Since December 2004 and until September 2019 the amount  of electric energy produced and placed on the market was 127.914 MWh.
Croatian Energy Regulatory Agency (HERA) - License Register
mE Jakuševec 2 (GP4)

The Gas facility has been expanded in 2019. by building a fourth generator- mE Jakuševec 2 (GP4) with a power of 1,2 MWel, as a separate producing facility. The same is planned to be put in to a trial work period at the end of May 2019. as well as the acquisition of the Status of -Eligible Electrical Power Producer-HERA, and enrollment in to the Guarantees of Origin Registry-HROTE. 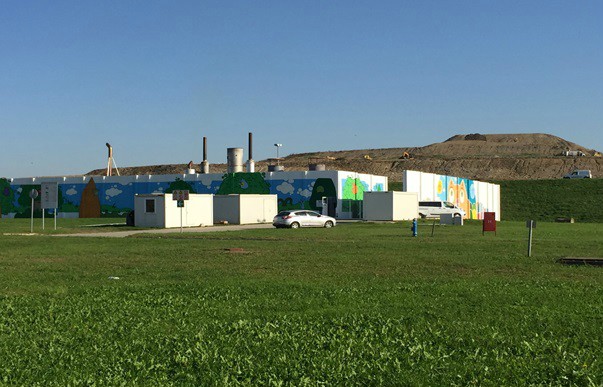 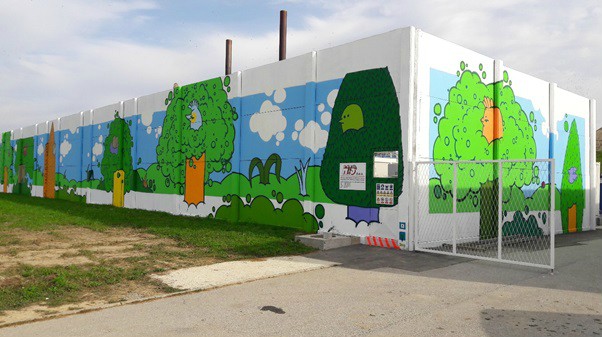