The basic operations of City Cemeteries consists of maintenance of cemeteries and crematorium, organization and performing all kinds of funeral services (transport and outfitting of deceased persons, selling funeral equipment, services for funerals, cremations and burial) and constructing and maintaining burial sites. The subsidiary City Cemeteries manages 28 cemeteries in the wider area of the City of Zagreb, of which 26 are in use.

The history of City Cemeteries id associated with establishing Mirogoj cemetery in 1873. Specifically, in the sixties of the 19th century the city cemeteries were overpopulated and there was a need for a space for a new city cemetery. City authorities then bought at an auction  the property of Dr. Ljudevit Gaj, intending to convert it into the central city cemetery. The formal opening of the cemetery took place on November 6th, 1876, and the first person buried there was Miroslav Singer, on November 7th, 1876. In 1879 Austrian architect Herman Bolle started constructing the arcades, finishing in 1917, while the central connection between southern and northern arcades, portals and the chapel were finished in 1929. The monumental Mirogoj arcades are a masterpiece of architecture and preserve some of the most valuable works of our sculptors. In the middle of fifties of the previous century, when there was no possibility for further expansion of the Mirogoj cemetery, the construction of the Miroševac cemetery commences, being established in 1952. Due to the further lack of space in cemeteries, in 1985 the crematorium with an urn grove has been opened at Mirogoj.

Several years ago City Cemeteries introduced electric vehicles for  transport of the deceased and wreaths at cemeteries Mirogoj, Miroševac and Markovo polje. After introducing GIS and upgrading the information system, the browser for deceased on the web is updated on a daily basis. Increased number and use of smartphones provided for introduction of an application for browsing the deceased for smartphones, with using GPS for finding the grave on the cemetery. 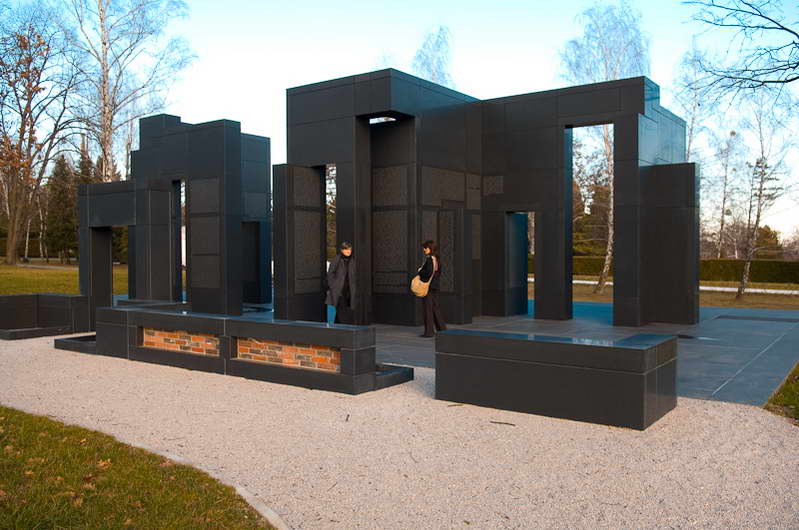