The care about the cleanliness of public traffic areas and waste management is the primary activity of the company Waste Management. Approximately 1500 employees (of which operational tasks are performed by 90.4%, and the administration makes 9.6% of employees) and 262 vehicles are available to citizens in a common effort for a cleaner and healthier city.

This Holding company implements a number of projects such as system monitoring and fleet management, separate collection of waste wood, (at least) one recycling yard in every quarter, Urban Biogas, clean fleets , programs of cooperation with Zagreb kindergartens and primary schools in the area of waste management, reduction of environmental pollution by introducing new types of fuel and reducing noise and fuel consumption, and a pilot project entitled Improving integrated waste management in the City of Zagreb and the international project Civitas Elan (2008-2012, titled "Mobilizing citizens for vital cities Ljubljana – Gent – Zagreb – Brno – Porto").

Waste management is also responsible for separate collection of reusable waste, collecting and disposing of waste from households and other service users, cleaning and washing public traffic areas, cleaning illegal dumps, setting up wastebaskets and urban equipment in the pedestrian zone and their maintenance. City Waste Disposal also performs the following activities:
Waste management introduced integral management in its business operation, according to the international standards, including Quality management system ISO 9001:2009 and Environmental management ISO 14001:2009, Occupational health and safety management system according to OHSAS 18001:2007 and HACCP system (recommended international practice code – general principles for food hygiene) and obtained appropriate certificates. Every year an independent authorized company checks quality of implementation of those systems.

Management of cleanliness of city streets is officially mentioned for the first time in the Decree from the oldest and up to date preserved Statute, originating from 1425 and published by Council of Gradec. 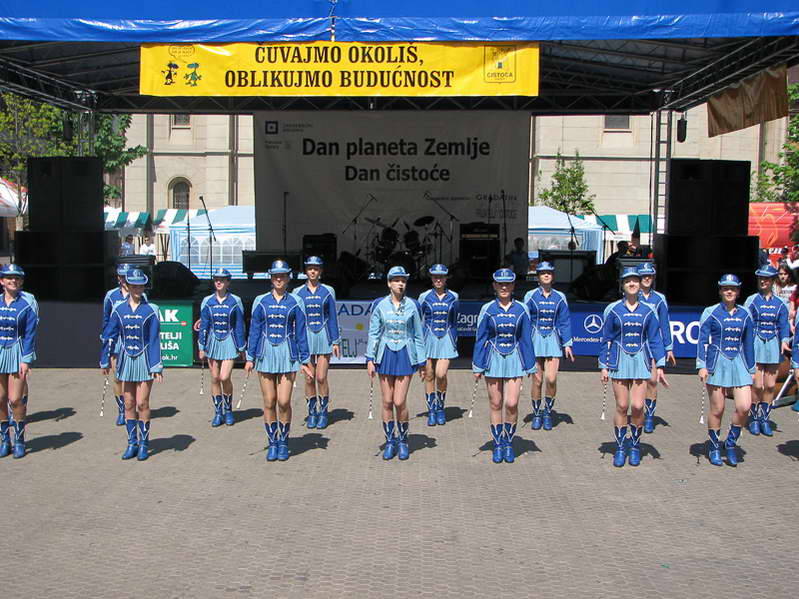