The core activity of the Zagreb Coach Terminal is dealing with buses, baggage and goods, tickets sale, Coach booking, information services, wardrobe and parking services for personal vehicles. The Zagreb Coach Terminal is the largest and the most advanced facility of a kind in this part of the Europe. From its 44 platforms the buses connect Zagreb with other parts of Croatia and most of the European centers.

In 1987. a new terminal building has been constructed, placed in the vicinity of the most important city roads and close to the city center. The passengers are offered numerous possibilities for rest, shopping, fun etc. At 15 sales points in the Terminal building the passenger can quickly obtain the ticket, which is also available via phone order with direct home delivery. Due to its extremely attractive location, the Coach Terminal offers to anybody interested advertising via the video-wall, city light, billboards, neon signs etc.

All premises for basic and ancillary activities at the Coach Terminal have been thoroughly refurbished and modernly equipped.

AKZ continually improves its service level, soon to begin with online ticket sale and cooperates with the Association of the Blind and Visually Impaired, actively helping helps blind and visually impaired persons when travelling. Zagreb Tourist Board, whose office has been opened within the premises of the Coach Terminal, provides travelers with all other information on interesting events in the City of Zagreb. 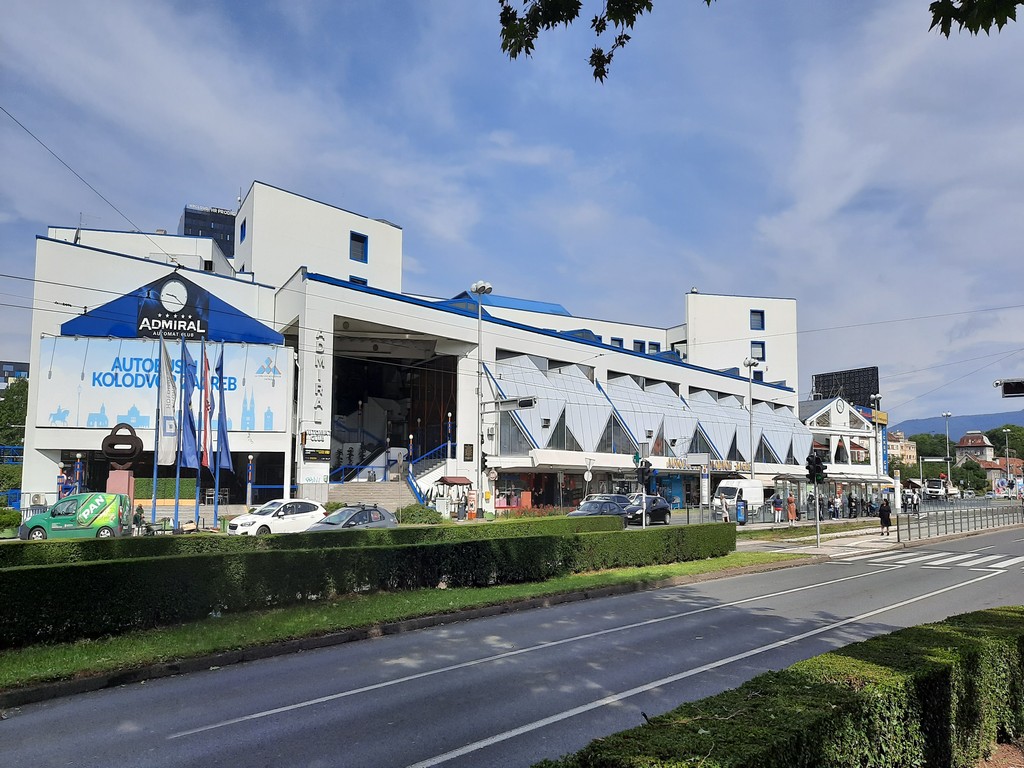